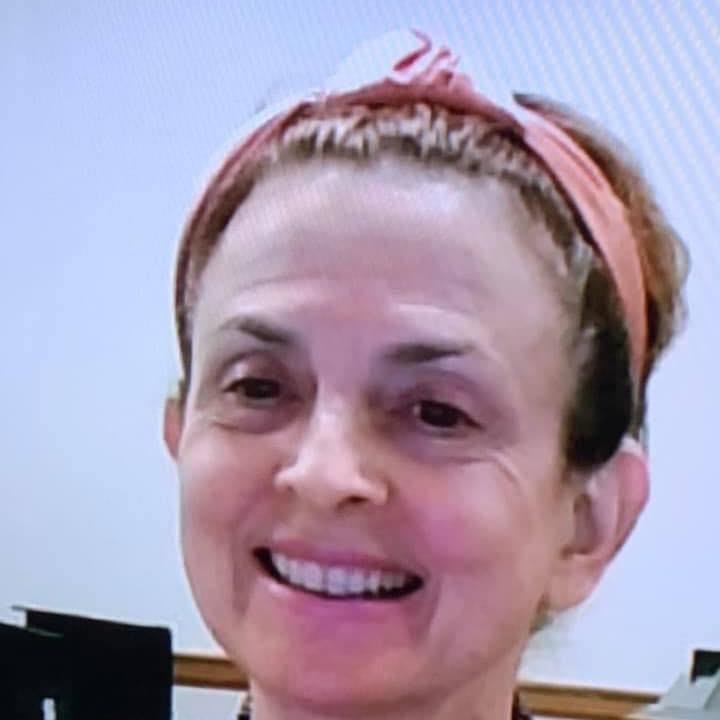 Dr. Pamela Levy, Department Head of Fine and Performing Arts and Director of Vocal Music, is a graduate of The Juilliard School where she received a B.M. and M.M., and a Doctorate of Musical Arts from the Manhattan School of Music. She is also a member of the Manhattan School of Music Precollege faculty, where she is the director of the Manhattan Chorale and teaches chamber music.  Dr. Levy has been the music director of several operas and musicals, including Le Nozze di Figaro, Die Zauberflöte, Les Contes d’Hoffmann, Die Fledermaus, Gianni Schicchi, Suor Angelica, Carmen, Sweeney Todd, Phantom of the Opera, Chicago, and others. In addition, she has prepared children’s choruses for Manhattan School of Music productions, including The Araboolies of Liberty Street, Der Wildschutz, and Carmen, and was the music director for “Sleepy Hollow,” an opera which was performed by the Dicapo Opera Company at the Sands Point Preserve. During the summer, Dr. Levy is the co-director of the Musical Theatre Summer Program for Great Neck Public Schools. 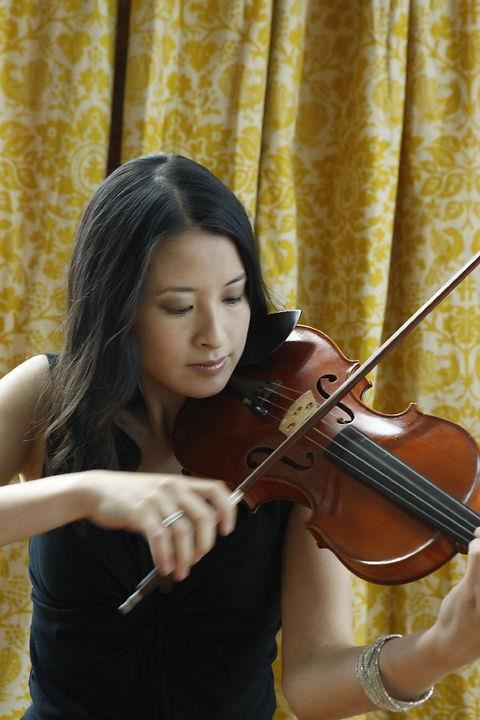 Dr. Esther Noh has garnered acclaim for her achievements in a variety of musical settings.  Noted for her versatility, she maintains an active career as a performer and teacher in New York City and Long Island.

A strong supporter of contemporary classical music, Dr. Noh performs with numerous groups, including Either/Or,  Argento New Music Project, Ensemble Signal, Wordless Music Orchestra, and International Contemporary Ensemble (ICE).  She appears regularly at New York City venues such as the Miller Theater, Carnegie Hall, Alice Tully Hall, and the Kitchen.  In addition, she has toured throughout the country with the ETHEL string quartet, eighth blackbird, Classical Jam, and the Meredith Monk Ensemble.  Dr. Noh is also a champion of improvised and alternative music. She has collaborated with John Zorn, Mark O' Connor, and Bang on a Can, and has presented avant-garde music at Le Poisson Rouge, Roulette, The Stone, and the Cutting Room. She plays and records with singers/songwriters and with bands such as the Mahavishnu Project.

Dr. Noh is a dedicated teacher with extensive experience at all levels and ages.  She is a Suzuki-certified instructor, and has taught pre-college violin and chamber music nationwide (Kinhaven, Chamber Music at the Barn in Wichita, KS).  She has also given outreach workshops through the Chamber Music Society of Lincoln Center, Fireworks Ensemble, and the Native American Composer Apprentice Program.  She also coaches adult chamber music at Summertrios in PA.  Dr. Noh has previously taught strings at the United Nations International School and the Metropolitan Expeditionary Learning School in Queens.

In demand as a recording artist, Dr. Noh is the featured violin soloist in several movies, including the 2011 Oscar winner for Best Short Film (“God of Love”) and a PBS documentary, “Anna May Wong- In Her Own Words”.  She can be heard on the New Amsterdam and E1 labels.

In the classical sphere, Dr. Noh won the Audience Prize at the Carl Nielsen International Violin Competition in Denmark and first prize in the Julius Stulberg International String Competition. She has soloed with the Chicago Symphony Orchestra, Houston Symphony, and the Danish National Philharmonic. She received degrees from the Oberlin Conservatory and the University of Michigan. Esther holds a doctorate degree with honors from SUNY Stony Brook, a master's degree from University of Michigan, and a bachelors degree from Oberlin. She was the visiting professor of violin at Wichita State University and concertmaster of the Wichita Symphony from January 2004-May 2005.

Dr. Noh is excited to share her musical experiences with her students at North High!