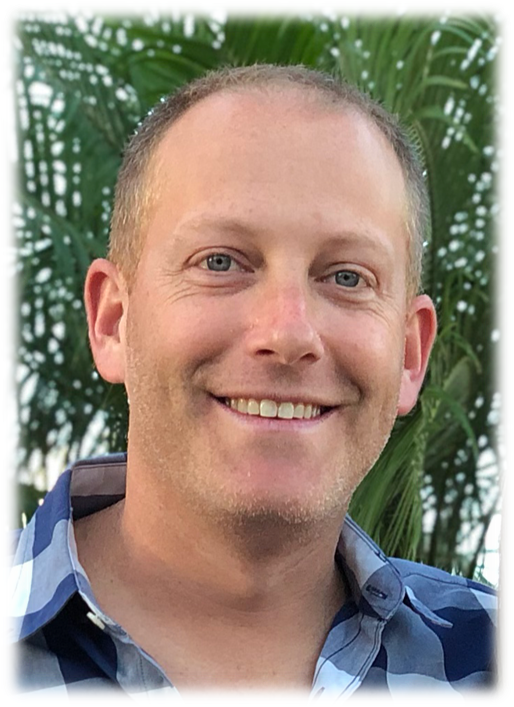 Randy Appell graduated from the University of Michigan in 1998 with a Bachelor's degree in Biopsychology and the Cognitive Sciences. He graduated from New York University in 2001 with a Masters degree in Science Education. After teaching for a year in an Elite private school in Manhattan, Mr. Appell began working at Great Neck North High School in 2001. At North High, Mr. Appell has taught Biology, Chemistry, and even Environmental Science. While his specialty is Advanced Placement and Honors classes, he can teach all levels of students. When not in the classroom, Mr. Appell enjoys playing guitar, spending time with his family, Intermittent Fasting, listening to Pearl Jam and eating sushi.  He also runs a podcast called “High School Matters” where he interviews some of his former students about the impact their Great Neck North experience had on their lives while in high school  and also how it may still impact their lives today.

*The following was written as a collection of thoughts by Judah N, Sandra S and Rebecca Y and Audrey Y. It was edited by Rebecca Y (4/27/2018)*

Mr. Appell practices very interesting, yet effective teaching methods. It may take only one period to realize that Mr. Appell is not an ordinary teacher, but it will most likely take half a year to understand the goal of his obscure tricks and clever mind games. His degree in psychology might explain why everything he does has a twisted meaning behind it. But it isn’t until the latter half of the year that his students finally realize that he ultimately does everything he does to benefit them. For instance, he tells his students in the beginning of the year that they are not allowed to help their classmates when they are called on to answer a question during class. At first, his students believe that he does this for the pure enjoyment of watching his students squirm in front of the whole class, but his students later realize that struggling plays a crucial role in the learning process and without allowing kids to struggle, Mr. Appell believes they cannot fully learn to their maximum potential.

Teaching class material is secondary to teaching life lessons on Appell’s to-do list each day, yet he makes sure both of these bullets are checked off by the end of the school year. He teaches his students not just about oxidation numbers and gas laws, but more importantly, about themselves. Never afraid to be blunt, Mr. Appell tells his students, and anyone for that matter, how it is. As a result, his students leave the classroom as more confident human beings as well as more knowledgeable science students. To perform successfully in Appell’s class, one must develop trust with him. Mr. Appell believes that trust cultivates an unforgettable experience and leads to inevitable success. Mr. Appell is very strategic and may create elaborate schemes to execute his lesson plan. At the same time, he is very spontaneous both inside and outside the classroom. His quick wit and constant jokes greatly enhance the learning dynamic by making each class period absolutely hilarious and, in the end, the class that most of his students prefer most during the day. Underneath Mr. Appell’s comical and sometimes aggravating facade, he has a big heart and only wants the best for his students. Although Mr. Appell’s classes may be some of the most difficult that one could take at Great Neck North High School, they are definitely classes that his students will remember for the rest of their lives.