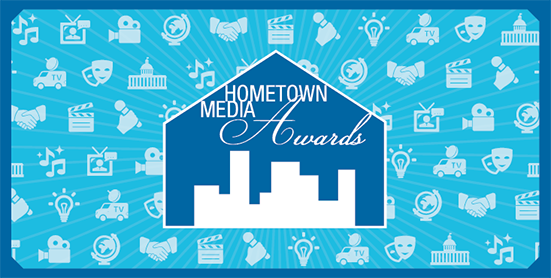 For the fifth year in a row, Great Neck Public Schools Television (GNPS/TV) is the recipient of top national awards from the Alliance for Community Media (ACM) Hometown Media Awards.

The District is the winner of two 2019 Hometown Media Awards: Best Broadcast of a Performance or Concert (for “South High Winter Concert 2”); and Best Video: Educational Activity (for “Dancing Classrooms”).

Hometown Media Awards honor specific community and local media projects that have been telecast or streamed in the prior year. Entries are evaluated by a team of qualified judges.

For information about GNPS/TV and its student-produced programming, please contact Mr. Zahn by phone at (516) 441-4676, or by e-mail at rzahn@greatneck.k12.ny.us.