The Class of 2019 valedictorians and salutatorians for John L. Miller-Great Neck North High School and William A. Shine-Great Neck South High School were featured previously. Other significant graduation awards include the annual Barstow and Scott Moss Awards. A look at these awards, and their recipients, follows.

North High School’s valedictorian and salutatorian are traditionally their school’s Barstow Award winners. They are Valedictorian Yoel Hawa and Salutatorian Joshua Rothbaum; both were featured previously.

The Scott Moss Award was established in 1977, in memory of Scott, who was an outstanding South High student until his death from cancer. The Award is given to the graduating senior who exemplifies the “service, concern, interest, and ability of Scott Moss.” The recipient of the Scott D. Moss Memorial Award, given at South High School, is Rachel Sakol.

Rachel Sakol was a member of the varsity lacrosse team, and she performed with the chamber orchestra and the Metropolitan Youth Orchestra. She also attended the New York State Summer School of the Arts (NYSSSA) School of Orchestral Studies. Rachel will attend Binghamton University. 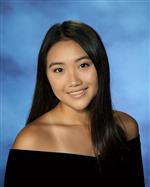 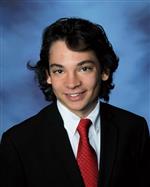 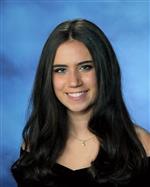