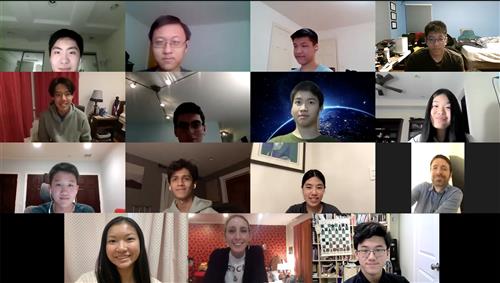 A total of 68 teams from across New York participated in the state tournament, which was conducted virtually on April 10. The competition featured 15 different challenges that require knowledge and skills in anatomy and physiology, astronomy, biology, chemistry, engineering, environmental science, forensics, fossils, physics, oceanography, ornithology, technology, and more.

In addition to team points, medals were awarded to the top competitors in each challenge. The South High team members received medals in 14 out of the 15 events and placed in the top three in 11 events.