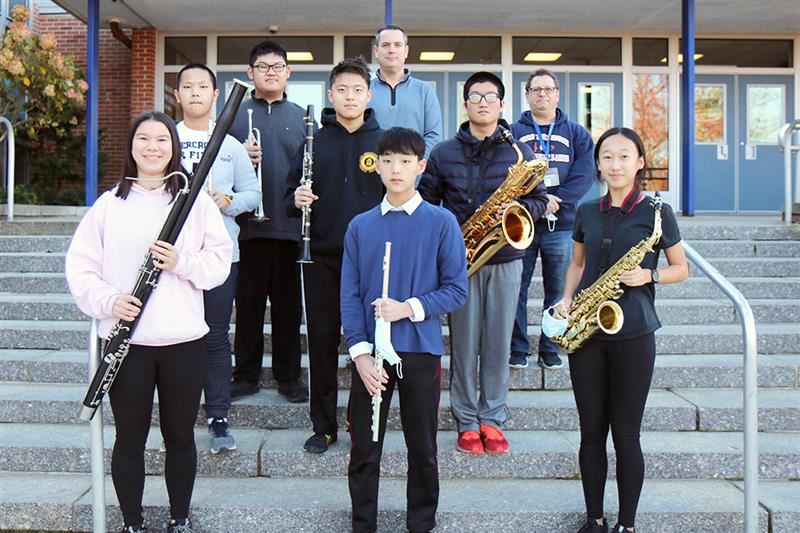 Six musicians from South High School have been selected to perform in the 2022 New York State Band Directors Association (NYSBDA) High School Honor Concert Band, and one student has been named as an Alternate.

Honor Concert Band participants are selected by a statewide panel of music educators who evaluate recordings of student performances. More than 475 applications were submitted for consideration this year, and 123 students were selected for the band with an additional 20 students designated as alternates. The 2022 NYSBDA Honors Band Conference will take place in Syracuse in early March.