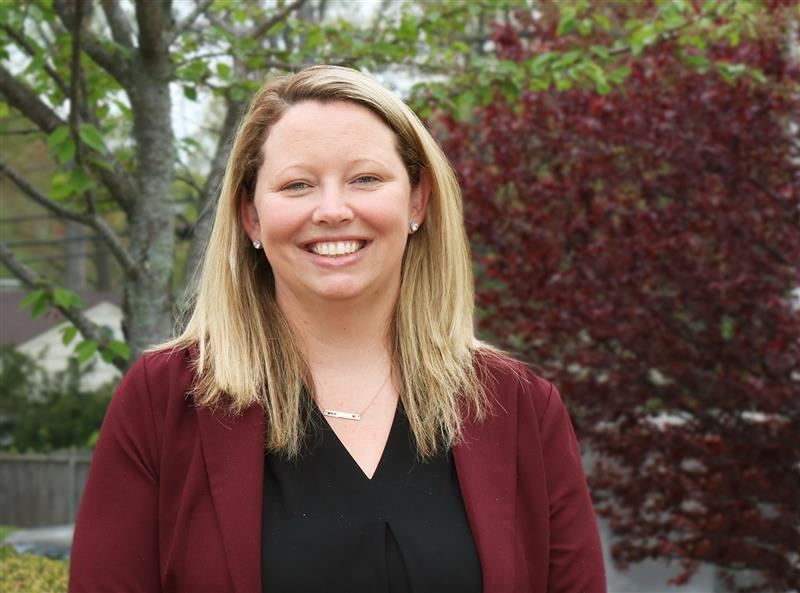 During the Great Neck Board of Education meeting on April 28, Board trustees voted unanimously to appoint Michelle Bell as the principal of Parkville School following the retirement of Kathleen Murray. Ms. Murray previously announced her retirement effective this summer.

Ms. Bell currently serves as the assistant principal of the John F. Kennedy School, a position she has held since 2018. Her career in the district spans more than 12 years, including seven years as a classroom teacher at E.M. Baker School.

“It is an honor and a privilege to be appointed as the next principal of Parkville School,” says Ms. Bell. “I am thrilled to remain within the Great Neck Public Schools and to be a part of this wonderful community. I am devoted to our children and will continue to advocate for, nurture, and wholeheartedly champion each one of them.”

A selection committee has been formed and will convene in the coming weeks to interview candidates for the assistant principal vacancy at Kennedy.